Crash reconstruction is the effort to determine from available information and evidence how a crash occurred. Crash reconstruction is a science that involves the process of investigating, analyzing, and determining findings or conclusions.  Reconstruction involves working backwards from the “results” of a collision.  The most common “results” of a crash include roadway evidence and vehicle evidence. The crash site is inspected to measure and document the roadway evidence. Roadway evidence can be items such as impact point, travel distances, skidmarks, yawmarks and gouges. The crashed vehicles are inspected to collect the vehicle evidence. Vehicle evidence can be items such as vehicle deformation (crush), motorcycle wheelbase change, vehicle lighting status, tire condition/damage, brake system condition, and event data recorder imaging.

The principles of Conservation of Momentum, Conservation of Energy and Kinematics are commonly used in a reconstruction.  These are combined with the use of computer software to calculate impact velocity, travel velocity and timing of events in a crash. The analysis can indicate the actions of the vehicle operators before and during the crash. A diagram of the crash site that includes the vehicles, roadway geometry and roadway evidence can be used to assist with the understanding of the crash.

830 Engineering conducts in-depth investigations of motorcycle, ATV and vehicle crashes to determine the cause of the crash, including the role of the driver(s), vehicle(s) and the roadway. 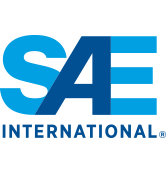 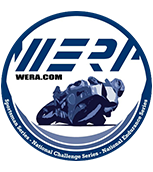 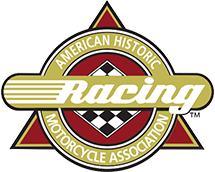 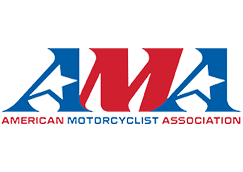